The S1 Orientation on August 19th-20th was a prodigious and joyous experience for the S1 students to familiarize with the secondary campus. During the two days, we were involved in many fun activities, such as Charades and Photo Scavenger Hunt, to build friendships with our classmates, to get to know our amazing teachers, as well as to feel more comfortable in the new campus. We have interviewed some S1 students after the orientation: 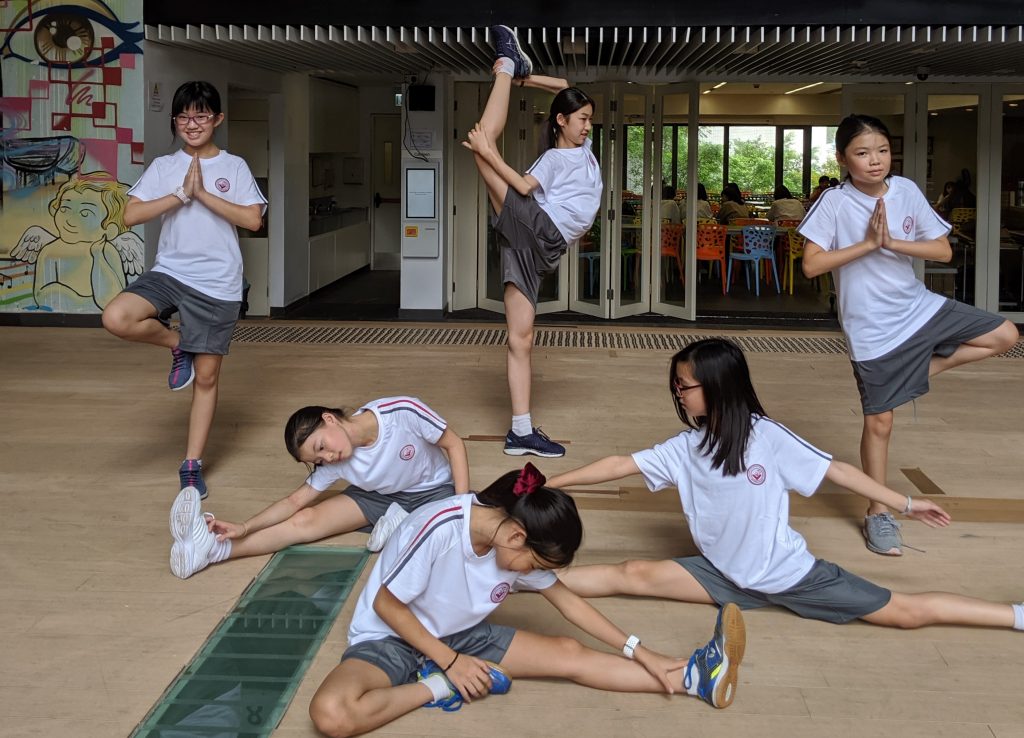 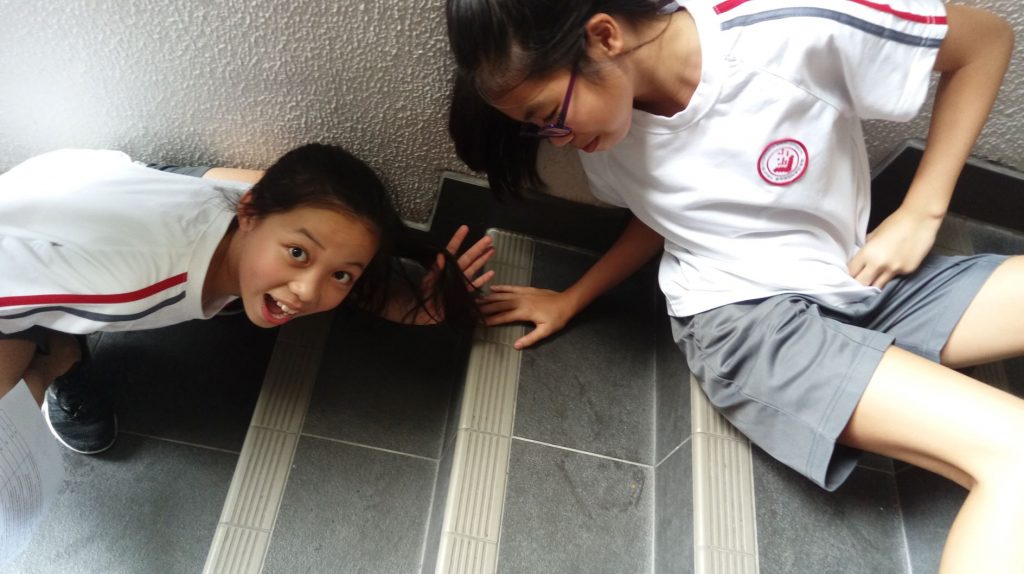 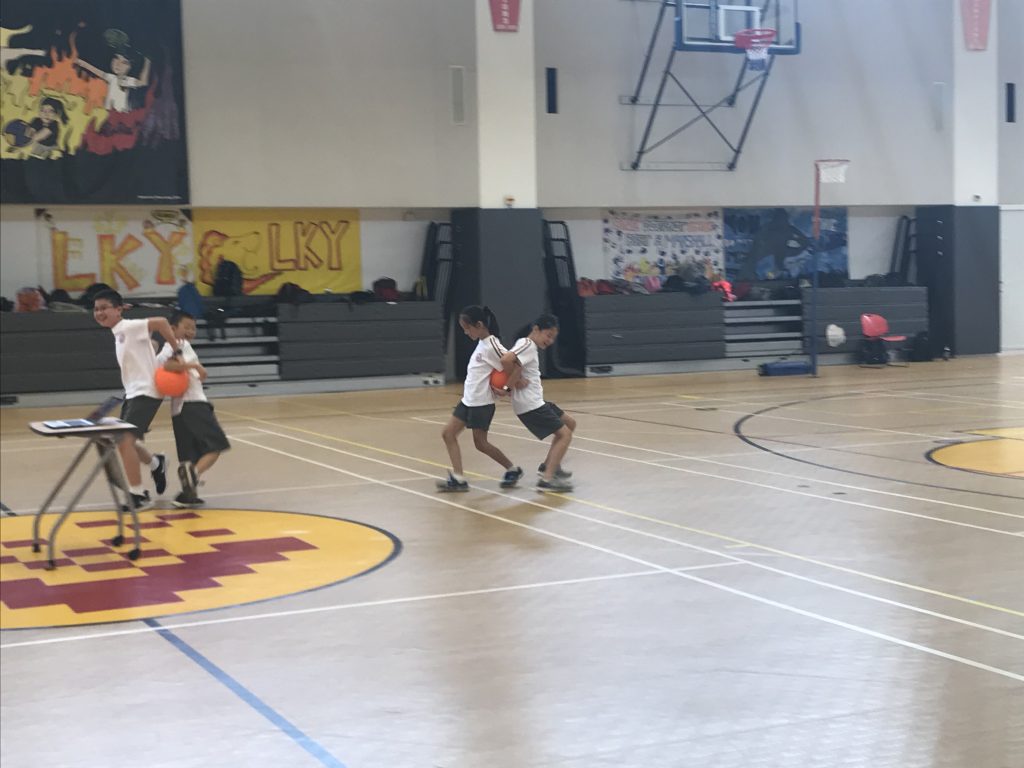 During the course of the orientation, the activity I enjoyed the most was “Guess the Word” because my group scored the most points. The game was interesting, and it was fun overall. I also liked the Campus Tour, as it helped me familiarise the campus. Even though the transition from Primary to Secondary was large and unpredictable, the orientation gave me peace of mind so that I did not go into Secondary school blind and clueless.

During orientation, my favourite part was the Cohort Battle as it helped the whole class to bond together. The activity required each pair of students to use both brains and communication to answer the questions. Our class had to work together throughout the activity, we managed to pull through and ended up getting first place. Additionally, the Campus Tour was pretty fascinating too. I’d been to the Secondary campus quite often, yet there were so many places that I never knew about. Having the tour was a huge advantage as I still remember, back in P1, I used to get lost easily. With the tour, there was little difficulty.

Secondary indeed is an amazing step up. The orientation was very helpful as I wouldn’t need to be afraid of moving up anymore. I would personally like to thank all the Student Leaders and teachers who helped make the orientation possible.

During the two days of orientation, I got to know my class and the campus through many fun games and the tour given by our seniors. My favourite game was the Photo Scavenger Hunt, as my group won, but also as it was quite fun in total. It was extremely tiring, having to run up and down. While we tried to capture the yoga pose photo, one of our teammates kept falling down every second before the photo could be snapped. It was something I can’t describe.

I have been in Chinese Instrumental Ensembles CCA for years and the meeting place has always been at the 6/F dance room at the Secondary campus. Despite all the times being there and walking around during break times, I still did not know much about the campus except for the 6th, 11th and 12th floors. The orientation had been an amazing opportunity for me to get to know the campus and my classmates.

I was excited, I was thrilled, as I admired my new school uniform in the mirror. I can finally announce to the world that I am a secondary student. I thought in that perfect morning.

Much to my delight, the secondary students, teachers and staff welcomed us newborn with open arms. The Student Leaders all worked very hard to organise this wonderful 2-day orientation which included fun games, school tours, cohort battles … and more! It was a very incredible and marvelous experience and it definitely helped with my transition to the secondary side better. It was very fascinating how I got to meet many new and awesome friends from higher grades and got to know the school much better. Maybe next year I’ll be the one welcoming the new secondary ones … who knows?