S2 Kitchen Science is a signature programme of the secondary two science curriculum. The students worked in groups of 4-5 to come up with an open-ended science investigative project related to what they observe in the kitchen.

Although the class was introduced to Kitchen Science before the home-based learning period, it was only after a long delay that we were able to materialise our investigation in the school laboratory. We were all looking forward to it immensely!

On the planning day, my team discussed and decided to investigate the melting point of non-Newtonian fluid. It is a very intriguing topic which captivates me because it is a phenomenon that scientists still cannot fully explain, even with today’s advanced science and technology. The team then established a hypothesis after some online research of the related topic, planned the experimental process with details of the laboratory apparatus required, as well as assessed the risk. During this project, we were excited by the opportunity to use the data logger along with the temperature sensor.

During the data collection day, we prepared by making our non-Newtonian fluid simply, by mixing every-day kitchen ingredients of water and corn starch. After collecting the data from the experiments, we had to carry out the usual analysis of the results, established a conclusion and, finally, an evaluation. Our results were similar to that we had researched. Indeed, the melting point of non-Newtonian fluid could not be determined.

Unlike previous years, we were only given a day to carry out the experiment due to the prolonged school closure. Thus, we struggled with time management. We were hard pressed for time and knew that it was critical that time was used wisely so that the experiments and presentation could be completed on schedule and yet include sufficient details and information.

Due to the shortage of time, planning and organizing the experiment in a timely manner was the most challenging part of the project. Effective leadership was thus required to ensure deadlines were met and that everyone brought the items that they were allocated to ensure there were no unnecessary delays.

Overall, Kitchen Science was a fascinating and fun experience. It was not only rewarding as we learned more about science, but also satisfying as we could successfully complete the entire experiment under time constraints. Kitchen Science also enabled us to explore science and materials that could not be done at home due to lack of equipment. I highly recommend students to use Kitchen Science as a rare opportunity to explore and discover more about regular food ingredients that we use in our daily lives. 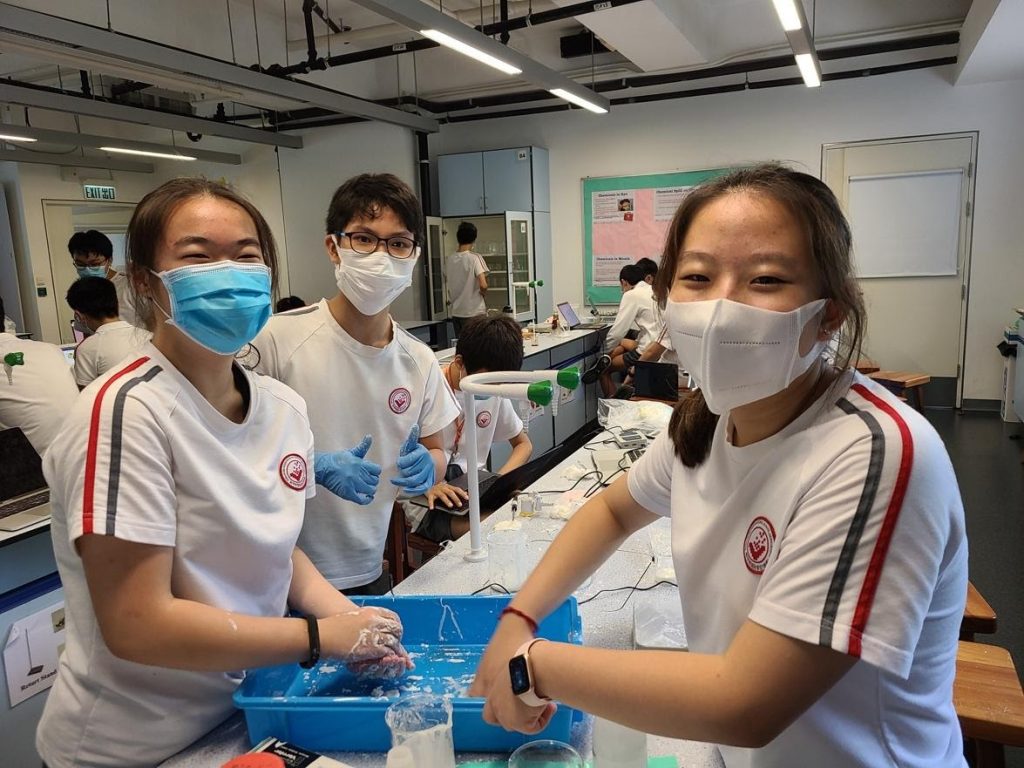 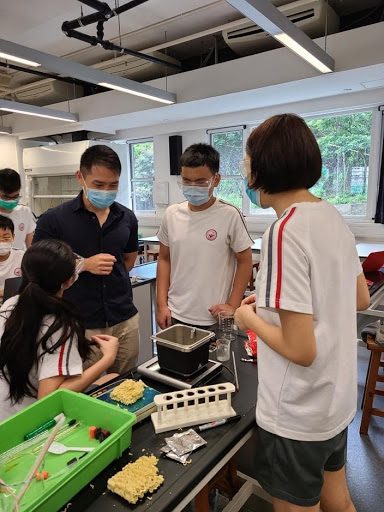 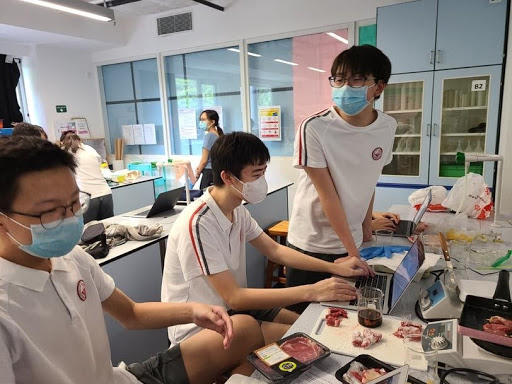 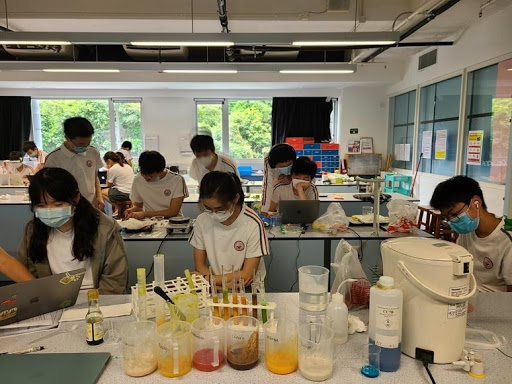 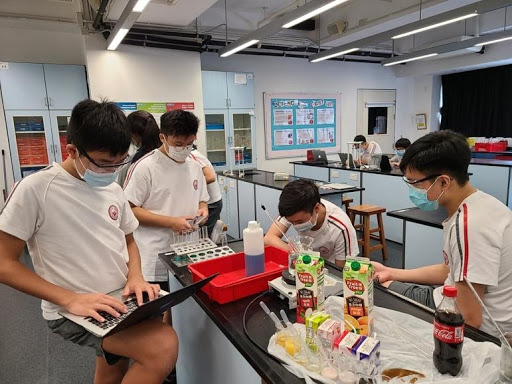 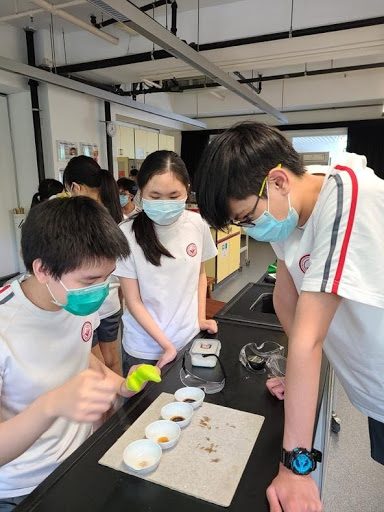 I am in the same team as Ethan. Although Kitchen Science was done a little differently for our year due to COVID-19, I still enjoyed playing and exploring with scientific ideas beyond what we learnt from our textbooks.